The Qur'an, which is a divine word, presents us with different literary beauty in every word and every verse. Although many have been discovered, they are only a drop in the sea. The part waiting to be discovered is far beyond our imagination because the richness of meaning and literary wit of the Qur'an is beyond the limits of science. Since the first centuries, thousands of books have been written and continue to be written. The only goal of the scholars was to understand the will of Allah in the best way and to clarify the mutashabih verses that seem to hinder understanding. Based on this truth, scholars who try to reveal and research the wisdom, literary beauties and unlimited rhetoric of the Qur'an, also include the revelation, collection, writing, recitation, interpretation, i'câz, nasih and nasih of the Qur'an. They have also been instrumental in the emergence of many Qur'anic sciences by focusing many issiues. The sciences of the Qur'an appear with the composition of Ulum'ul Qur'an, garibu'l-Qur'an, i'cazu'l-Qur'an, emsâlu'l-Qur'an, muskilu'l-Qur'an, metaphorical It contains many sciences such as l-Qur'an, favâtihu's-suver, uslûbu’l- Qur'an, and aksâmu'l-Qur'an. One of them is the science of Huruf-u Mukattaaa. There is huruf-u Mukattaa at the beginning of 29 suras of the Qur'an. These letters at the beginning of the suras are formed by the combination of one (like sâd, nûn) or more than one letter (like tâ-sin-mîm alif-lâm-mîm-sâd, kâf-hâ-yâ-ayîn-sâd). These letters have an important place in the expressions of the Qur'an because it is obvious that there is no coincidence and there is a great wisdom in the occurrence of these letters, sometimes with a single letter or sometimes with the combination of more than one letter. The fact that it is not clear what Huruf-u Mukattaa signifies, and the absence of a clear narration from the prophet Muhammad, therefore this science has always attracted people's attention, and by increasing their curiosity and research. For this reason, our commentators have put forward many ideas by going to interpretation about what these letters signify. While some of these efforts to reveal the nature of Huruf-u Mukattaaa were accepted, some were not. In the second century which is closest to the age of prophethood, many views were put forward by interpreting the Hurûf-u Mukattaa with an effort to clarify. Scholars such as Ibn Abbas, Qatada bin Diame, Said bin Cubeyr from among the companions of Ubey bin Kab have expressed different opinions. And again, in the second century of Hijri, with the beginning of the tadwin movement, tafsir ceased to be a branch of the science of hadith, and independent works emerged. There are scholars who produced independent works and came to the fore in this codification movement. We will try to examine the science of Hurûf-u Mukattaa in the commentary of Muqātil b. Suleiman (d. 150), which is accepted as one first complete commentary, although tafsir of Yahyâ bin Sallâm which is accepted as one of the first tafsir but it is not complete. Also we will touch on the differences and similarities views between these two tafsirs 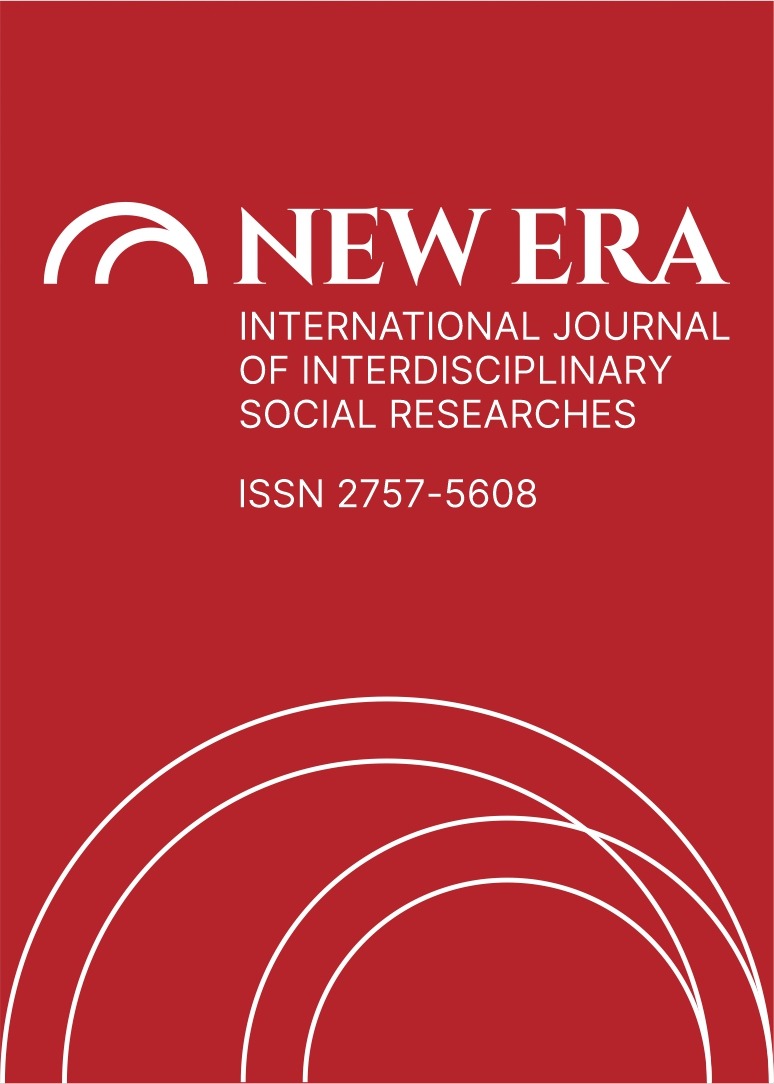